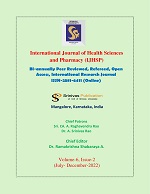 Purpose: The most a set of illnesses that impact both men, as well as women; include sexual aversion disorder (S.A.D) and hypoactive sexual desire disorder (H.S.D.D). Nevertheless being common, those same two illnesses are frequently ignored by medical professionals as well as clients owing to their private and more intimate character. In order to accurately handle our clients' sexual difficulties and execute effective therapy, we as clinicians must go over our own discomfort and in this paper, common sexual disorders will be addressed with the touch of their neuropsychological etiology.

Objective: The major objective of this article is to describe numerous sexual desire issues and how they relate to the brain. Erectile dysfunction and a few other sexually transmitted diseases are at least known to people (STDs). In addition to having a limited understanding of sexual problems brought on by viruses and other microbes, society also has little to no awareness of those brought on by brain injury or the dysfunction of certain brain areas. Therefore, one of the primary goals of this essay is to clarify popular and widespread diseases of sexual desire and their relationship to illnesses of the brain or other pathologies.

Design/Methodology/Approach: The scientific and secondary clinical data for this work were gathered from reliable sources like Google Scholar, Academia, Researchgate, and others. The results of national and international studies on the topic issue have been assembled methodically and scientifically. In order to make this document more scientifically sound, reliable, and accurate, each scientific journal research result underwent a thorough, methodical, and scientific assessment. To increase this paper's uniqueness and reliability, we gathered the thoughts of a variety of experienced experts.

Findings/Result: According to emerging knowledge, the temporal areas play a critical role in the regulation of erotic functioning. The amygdala is assumed to play a major role in managing human sexual impulses. This approach emphasizes the need for more study into the neural mechanisms behind this fundamental and permanent aspect of human nature. It is hoped that such an examination would lead to more studies, particularly through key brain regions that have already been identified by researchers. Another viewpoint is that sexual arousal disorders are poorly understood and treated, which leads to significant comorbidity as well as mortality in romantic relationships.

Originality and Value: An innovative attempt has been made to provide information on a number of common sexual desire problems and how they may be treated with psychotherapy and psychopharmacology. Information is gathered from researchers and subject-matter specialists to make the paper vibrant and precise. The report was written so that everyone who read it, regardless of academic background, could grasp this clinical problem. A fresh attempt has been undertaken to spread a clinical understanding of sexual desire problems and their relationship to the brain in a more straightforward manner. This paper was created in the hopes that readers will be able to comprehend problems of sexual desire by bearing in mind how they relate to the brain.

This work is licensed under a Creative Commons Attribution-NonCommercial 4.0 International License. 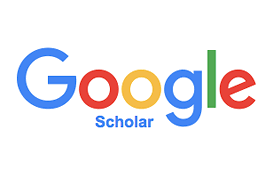 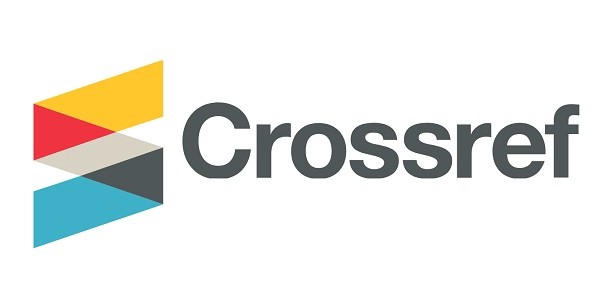 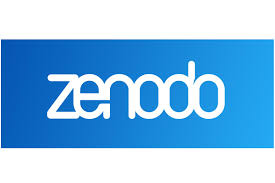 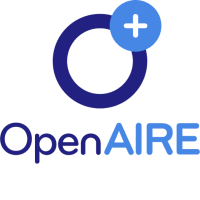 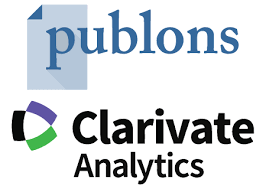 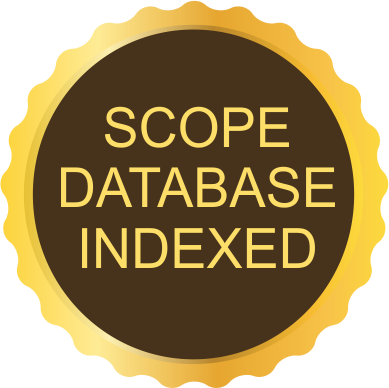 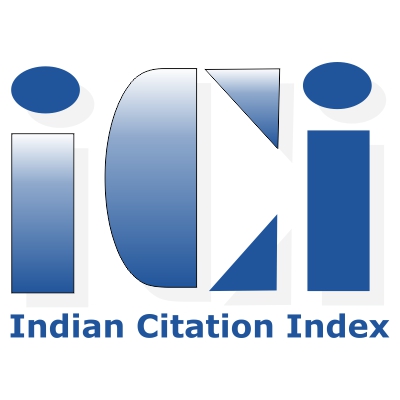 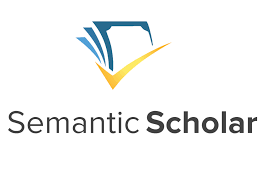